Eiffage Group's governance & board of directors

Eiffage’s governance structure is based on a dual authority: a Board of Directors that sets the company’s strategic guidelines, and an executive committee that implements them. 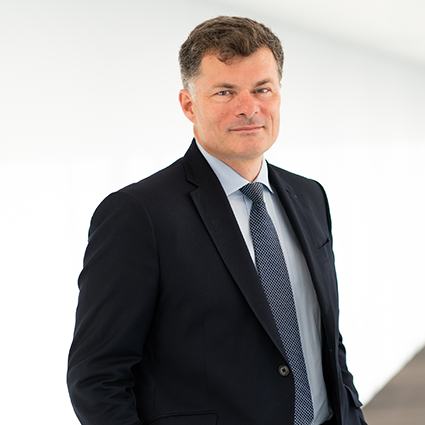